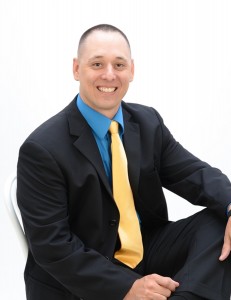 Adam Bell is the founder of Sublime Computer Services. Adam has been a professional in the field of Information Technology since 1997. He was formerly the Senior Systems/Network Engineer with Avondale Partners for Six years. Prior to Avondale he worked with HCA as a Systems Engineer and JC Bradford before that. Adam received his Microsoft Certified Systems Engineer certification in 2003. He received his BS in Geographic Information Systems from Austin Peay in 1997.

Peter Nikolaidis discovered his passion for computers and information technology at a young age. What started as a love of computer games turned into multiple degrees and certifications in the technology field. In 1996, after leaving his job as the network administrator for a college with over 1,200 users on the system which spanned the state of Vermont, Peter struck out on his own, starting Paradigm Consulting Co. just two years later.